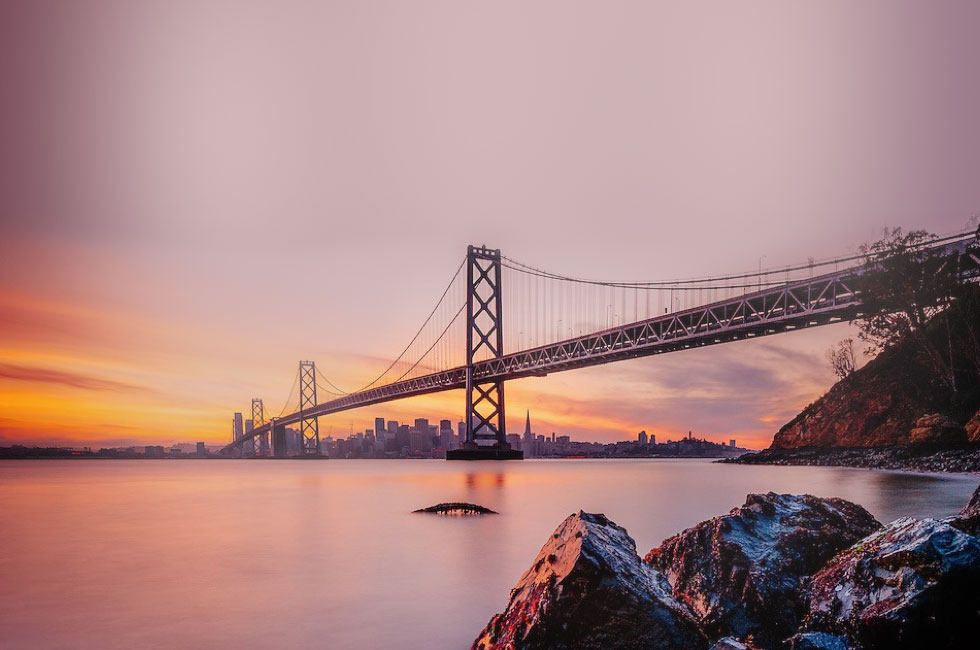 NSIN, in partnership with Founders Fund, will be hosting an event showcasing top teams from the Hacking for Defense (H4D) program who have high potential to create new dual-use ventures.

Starts H4D is a partnership between our startup showcase program Starts and our H4D program. The goal of this event is to explore the potential of H4D teams to form new ventures based on their customer development experience in the Hacking for Defense program. Starts H4D is inviting teams from H4D programs across the country to compete for one of six spots to present their solutions at an event hosted by Founders Fund in San Francisco on 19 June.

The day long event will have two components. In the morning, a pitch showcase will feature six teams from the H4D program with high potential to convert their solutions into dual-use ventures. In the afternoon, teams will rotate through a set of learning sessions on the steps to building successful dual-use ventures. These sessions, led by venture capitalists and entrepreneurs, are intended to give the teams an expert’s perspective on startup law, raising capital, and goverment funding pathways.

Teams from the 2018-2019 Hacking for Defense cohorts are eligible. Teams should submit an application by 17 May that details the problem the team is solving, the team’s background and the approach they are taking. Finalist selections will be announced on Friday, June 3rd. Selected teams will receive funds to support their travel to San Francisco. 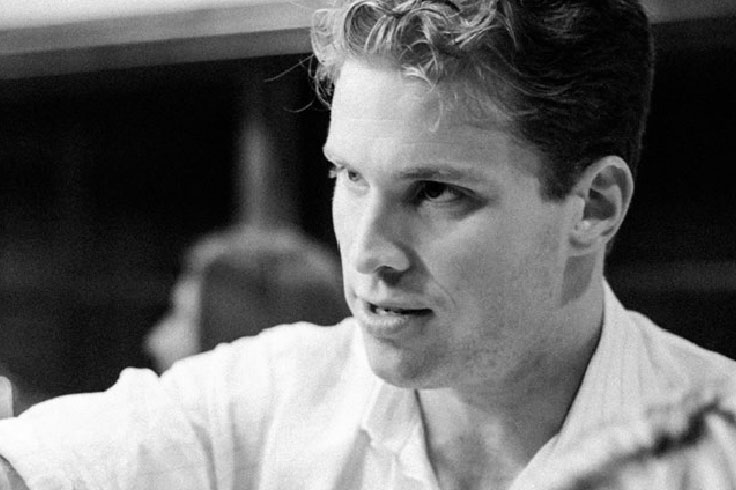 Joe Lonsdale is a partner at 8VC, a San Francisco-based venture capital fund. He was an early institutional investor in many notable companies including Wish, Oculus, Oscar, Illumio, Blend, RelateIQ, Joby Aviation, Guardant Health, and Synthego, and in 2016 and 2017 was the youngest member of the Forbes 100 Midas List.

Joe is a co-founder of Palantir, a multi-billion dollar global software company best known for its work in defense and finance. Most recently, he was a founding partner at Formation 8, one of the top performing private funds and the precursor to 8VC. Together, these funds manage a total committed capital of over $2.7 billion. Before that, he founded Addepar, which has over 1 trillion USD managed on its wealth management technology platform, and OpenGov, which modernizes various processes for over 2,000 municipalities and state agencies. He is also a founder of Affinity, Anduin and Esper. Previously, Joe was an early executive at Clarium Capital, which he helped grow into a large global macro hedge fund. He also worked with PayPal while he was at Stanford.

Joe received a BS in Computer Science from Stanford in 2003. He often lectures and writes on entrepreneurship, technology and public policy.

Questions About the Event