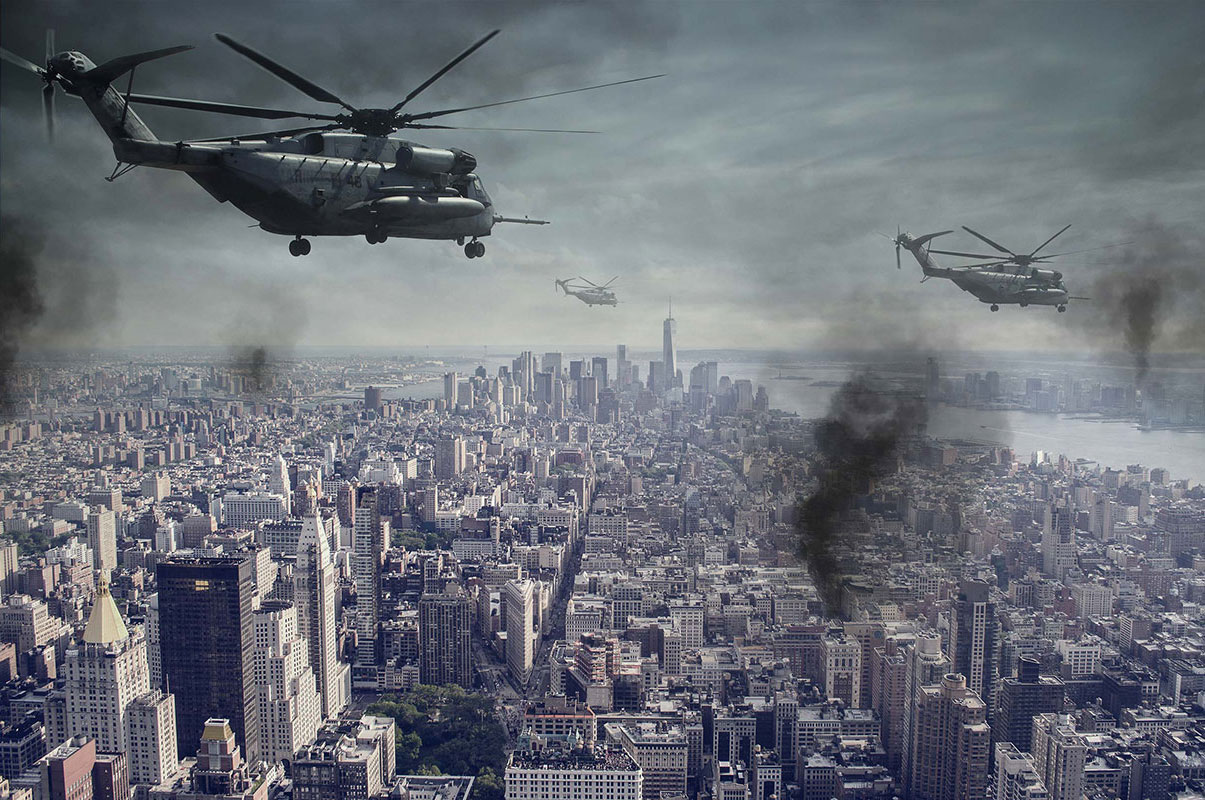 The event welcomed local students, entrepreneurs, developers, designers, and hackers from the academic, military, and commercial start-up communities worked to build and demonstrate innovative methods to support massive population evacuation due to natural or manmade disasters.

More than 20 teams presented solution concepts which were evaluated on the potential impact on one of three challenges of massive evacuations:

Validation also considered the level of demonstration, and the viability of bringing the solution to market.

The three winning teams and solution concepts were:

This mobile app is designed to maintain communication functionality and access to appropriate route / street mapping to allow real-time emergency GPS tracking of each phone utilizing the EVAC app.

This concept advances the necessity to safely and effectively transport those requiring evaluation by facilitating a combination of a commercially-licensed driver repository and available means of transport.

Learn more about Get the Buses!

This software incident management system accumulates data from many sources during a disaster - weather APIs, first responders on the ground, and civilians - into a visualization platform to paint a clear operating picture of an incident.

Each of the three winning teams will receive up to $15K project funding and mentoring from NSIN to advance their concepts.