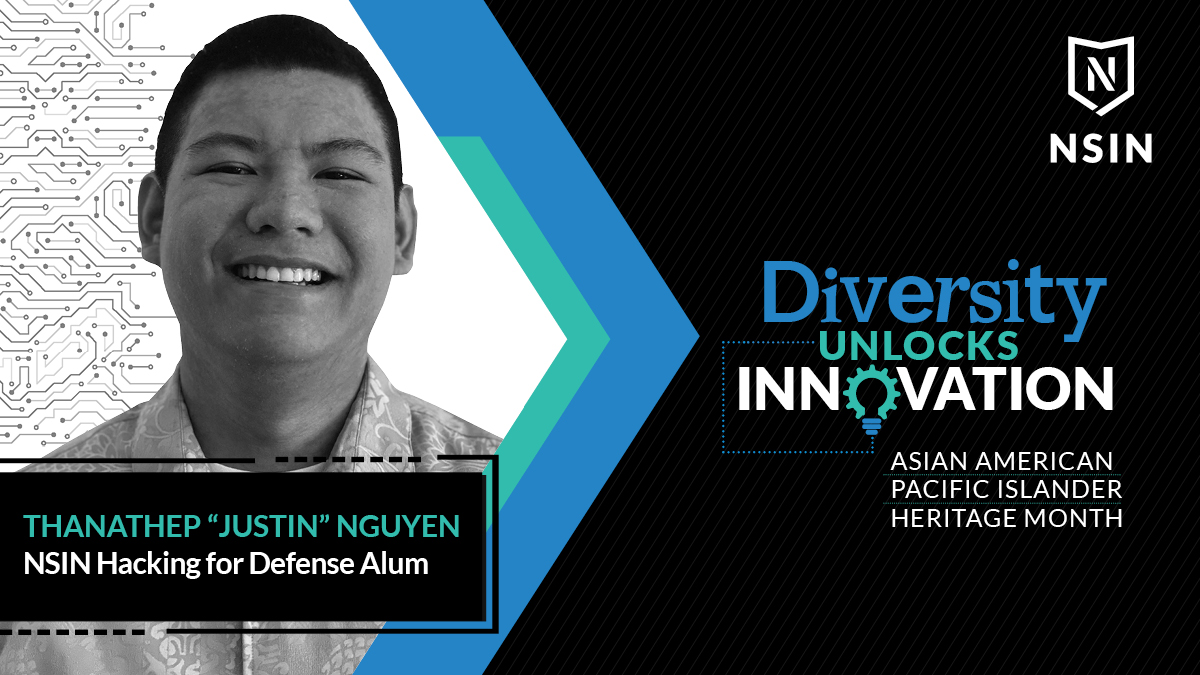 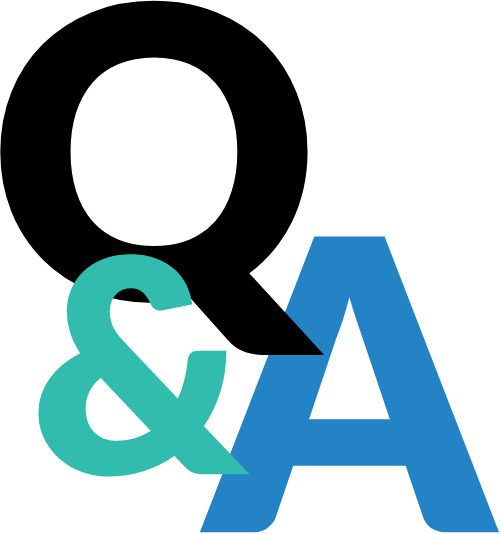 AFFILIATION: University of Hawai'i at Mānoa studying Sociology and Peace and Conflict Resolution

Q: What inspired you to explore the national security community? Do you have a connection to the military or government service?

I was inspired to explore the national security community as a result of a terrorist attack that took place on December 2, 2015 near my childhood home. On that day, a heavily armed couple walked into a Christmas Party at the Inland Regional Center in San Bernardino, California and shot 36 people, fatally wounding 14. At the time, I was an explorer (youth volunteer) with the San Bernardino County Sheriff’s Department-Central Station, so I knew many of the first responders that answered the call of service that day. The connections I have to military/government service are my grandfather’s service in the South Vietnamese Navy, an uncle who served in the U.S. Marine Corps and intelligence community, and my mother who works at the U.S. Postal Service.

Q: Is it important for you to recognize Asian American and Pacific Islanders Month and can you tell us why or why not?

Yes, it is important for me to recognize Asian American and Pacific Islanders month because it is who I am. I remember growing up and going to school in which I would get discriminated against by my classmates for being Asian American.

Q: Who inspired you growing up and how has it shaped your journey in the past, present, and future?

My uncle Richard inspired me growing up. When I was a child, he was a police officer which really inspired me to seek a career in law enforcement, and that’s why I pursued it in high school. I remember seeing him in his uniform and telling me stories about how he helped people. While in college, I found out he had also served in the U.S. Marine Corps and the Intelligence Community which really motivated me to seek a career in national security. Additionally, my uncle provided a lot of insight in this career field and gave me advice for things such as getting a security clearance.

Q: As a person of Asia Pacific descent, how is the national security community different for you?

As a person of Asia-Pacific descent, the national security community is different for me because it showed me how skills I grew up with, such as speaking Vietnamese, could be valuable for the mission. Additionally, my knowledge of Asia-Pacific cultures from growing up have also been useful in terms of bringing a different view to a problem set due to working in the Indo-Pacific area of responsibility.

Q: What legacy do you want to leave for the next generation of professionals in the defense innovation ecosystem?

The legacy I want to leave for the next generation of professionals in the defense innovation ecosystem is to always keep pushing for diversity. I remember entering the Hacking for Defense (H4D) program and being told I was the first non-STEM student in the program at UH Mānoa.