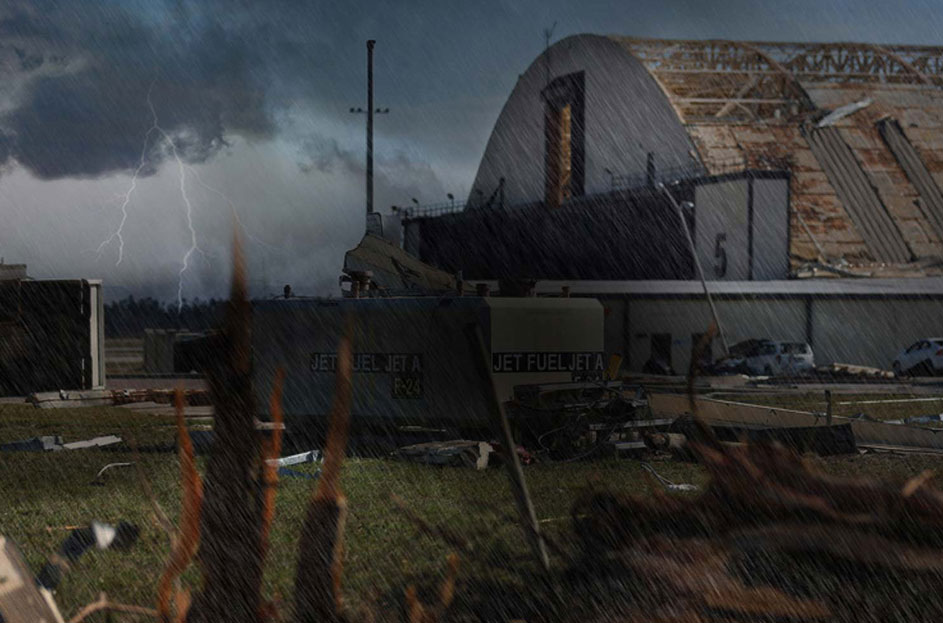 In partnership with NSIN, the Military Energy Resilience Catalyst (MERC) Innovation challenge sought creative solutions that can be implemented now to minimize the damage and disruption of a future disaster.

The Challenge was centered at a fictional military installation in Florida that has been hit by a major hurricane and is also seeing signs of cyber-attack. While the scenario was fictional, solutions had to be realistic and executable.

The “Microgrid as a Service for Reliability” concept by Distributed Sun, LLC and S&C Electric Company has been declared the winner by a panel of senior DoD, Army, Air Force, Navy, DOE, and DHS government reviewers. With over 30 submissions from across government, industry, and national labs, the concept submitted by Distributed Sun and S&C demonstrated the greatest maturity in implementation viability, ingenuity of ideas, and impact of solutions.

Bharath Srinivasan, Senior Vice President of Operations at Distributed Sun LLC and Stephanie S. Pine, Manager of Federal Business at S&C Electric Company both expressed enthusiasm at the receptiveness to their concept and said they look forward to exploring how their companies can help improve military resilience to disruptions in critical services.

View the MERC Innovation challenge and the winning concept.