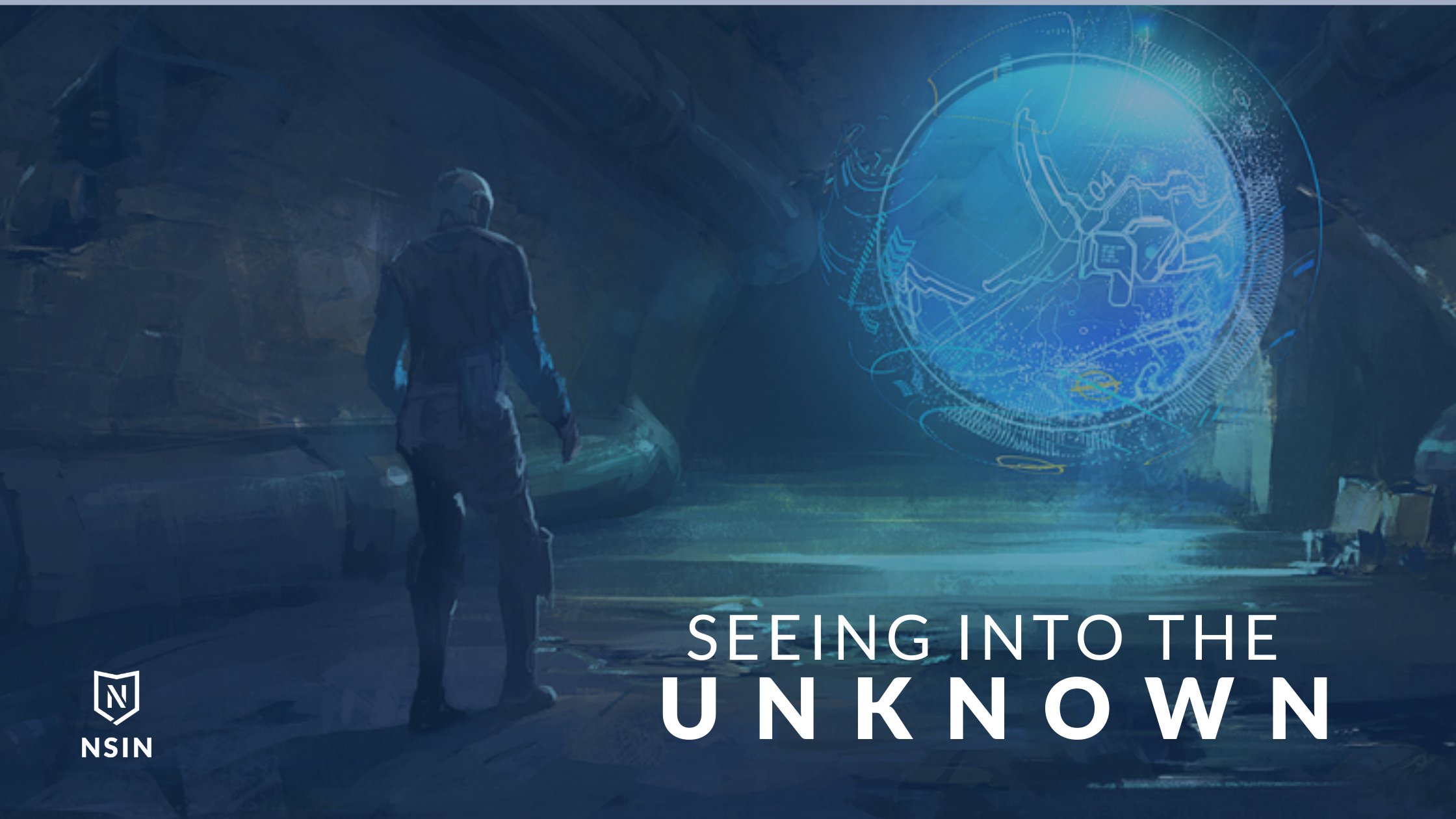 Three teams of innovators from academic and venture/start-ups each earned $15,000 in contract funding from a talented field of more than 300 participants at the National Security Innovation Network (NSIN) virtual hackathon “Seeing Into the Unknown – Situational Awareness in Dense Urban Environments” which concluded on October 31. The teams will use the money to develop their solutions and help Department of Defense end-users solve mission critical problems.

The hackathon challenged teams to develop solutions to the unique challenges first responders and military operators face in sensing, mapping and understanding buildings and underground spaces in dense urban areas.

About the winning teams and solutions:

“The very core of our mission is to build new networks of innovators, and this hack was a great reflection of that mission,” said Kedar Pavgi, NSIN Hacks Program Manager. “The winning teams included ventures from the U.S. and the U.K., as well as standout students from top colleges and universities.”

“As more and more people migrate to urban areas,” Pavgi said, “we have to have the tools and technology to support first responders and military personnel with their mission in these dense environments. Developing technologies to help them locate people in urban settings is critical to national security and emergency response of any nature.”

Hackathons are a program of the NSIN Collaboration Portfolio. For more information, visit NSIN.us.

The NSIN mission is to “build networks of innovators that generate new solutions to national security problems.” NSIN is headquartered in Arlington, VA, and has regional offices in 11 commercial innovation hubs throughout the United States. Through its headquarters, regional hubs, and embedded university partnerships, NSIN builds a national network of innovators and delivers programming that solves real-world, DoD problems through collaborative partnerships with non-traditional problem-solvers within the academic and early-stage venture communities.